Livingston Manor Bar is a Catskills Portal in Downtown Brooklyn

When Matt Roff (of buzzy bars SouthPaw and Franklin Park fame) opens a bar, the neighborhood cool factor goes way up. And, in Livingston Manor’s case, it also goes way upstate. Named after the Catskills town where Roff vacationed as a kid, Livingston Manor is the best kind of cocktail spot to have located downstairs from your office (which, in The Wheeler’s case, it is): It’s cool, it’s comfortable, and it’s convenient. We talked to Jane Boeve, the bar manager, on a recent night to get all the details on the four-year-old bar.

On Downtown Brooklyn: “The owners had been interested in the area for a long time, and figured that with all of the new building happening around here” — (like The Wheeler!) — “that people would be moving in.” Also, they’re friends with their landlord.

On the bar: “We carry a lot of spirits and beer from both upstate New York and New York City.  In keeping with the local vibe, we also make syrups, infusions, pickles and other menu items in-house.”

On the offerings: “Our cocktail menu changes seasonally, so there’s always something new and different happening.”  This extends from the inspired beverage list to the carefully edited snacks.

When we visited, we tried “The Bitter End,” “Stop Suffering!” and one cocktail Boeve made up on the spot. “We love to experiment,” she says. We suggest visiting at least every season, because like the Catskills, the experience is drastically different every few months. 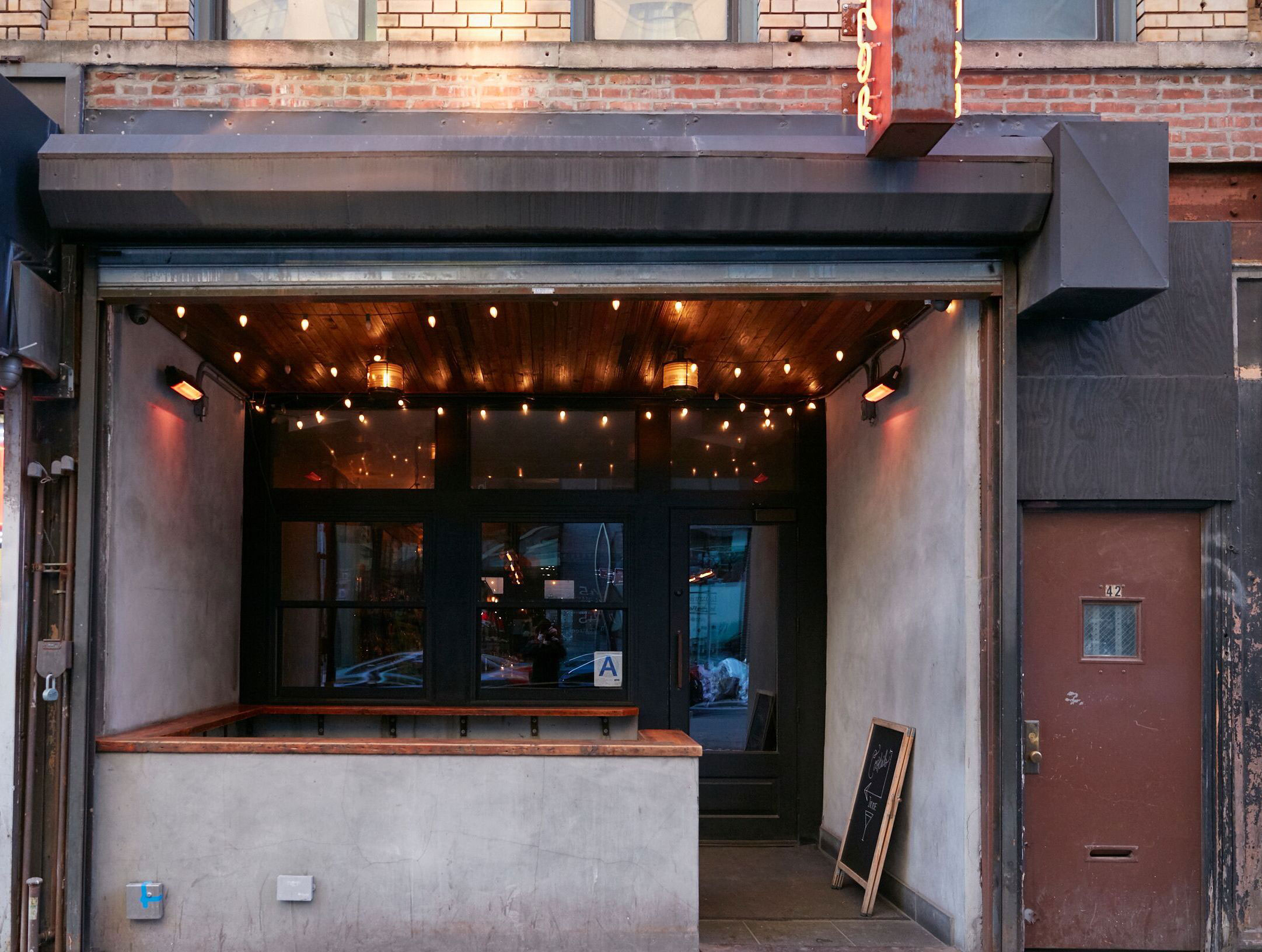 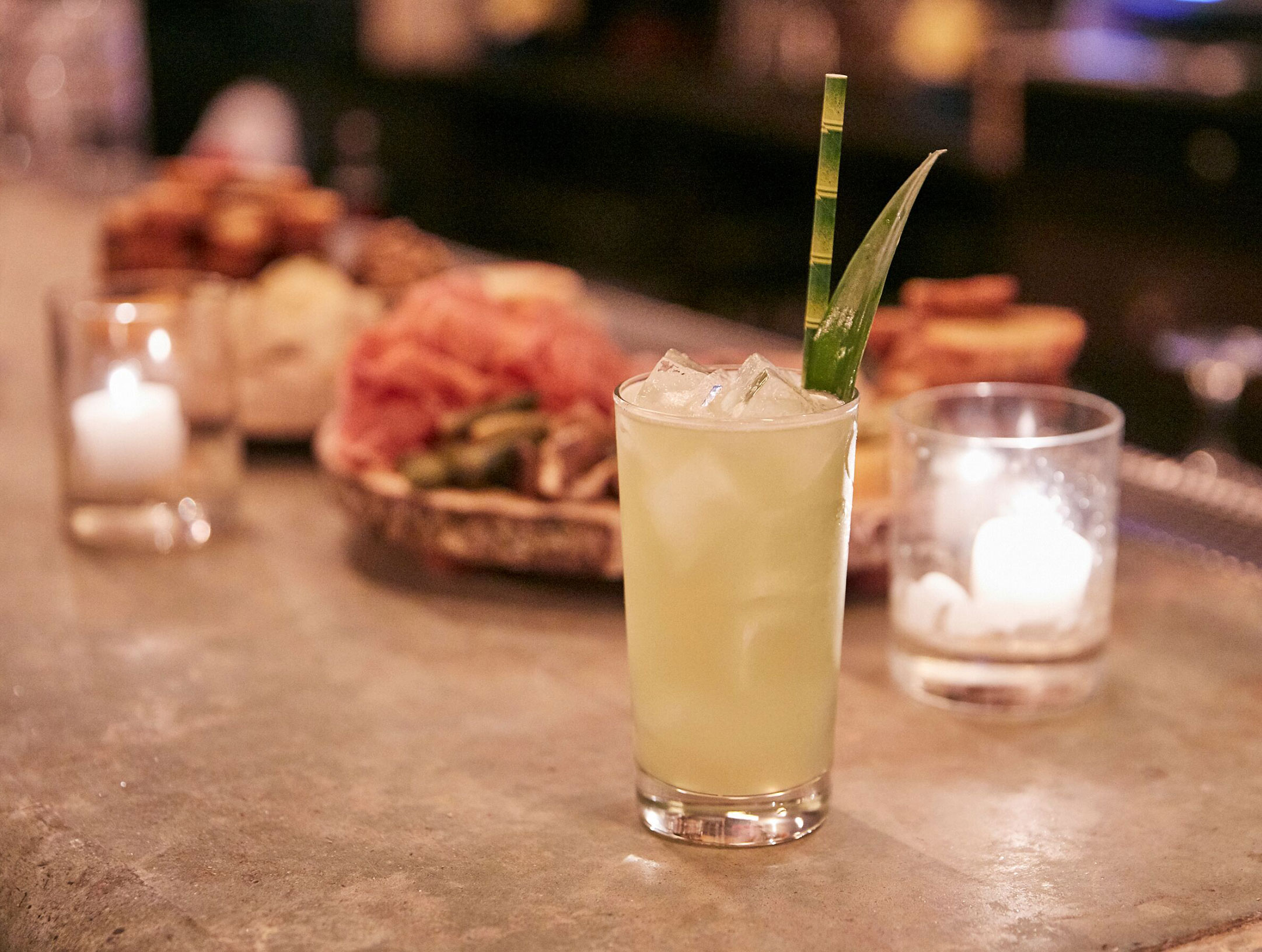 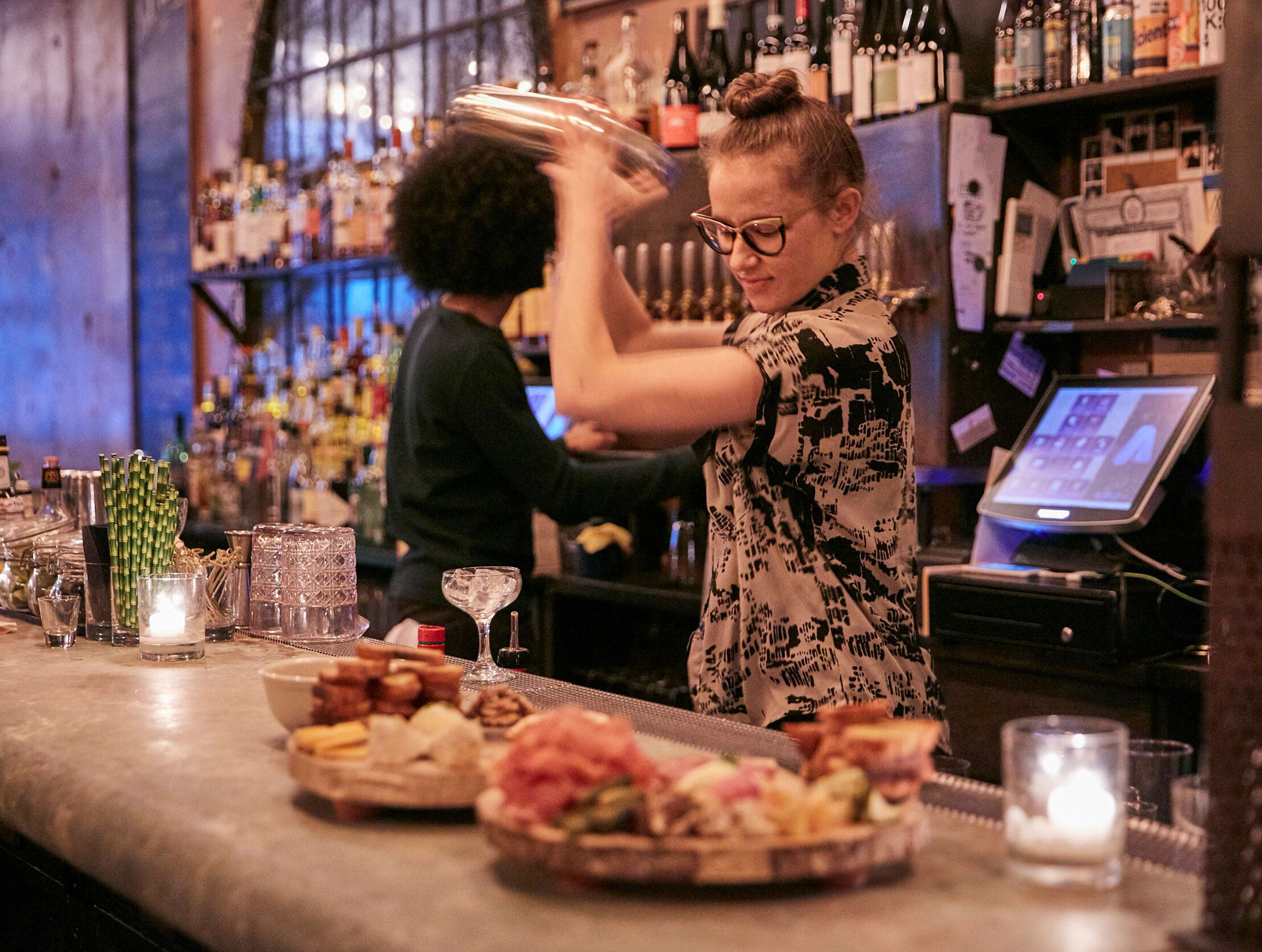 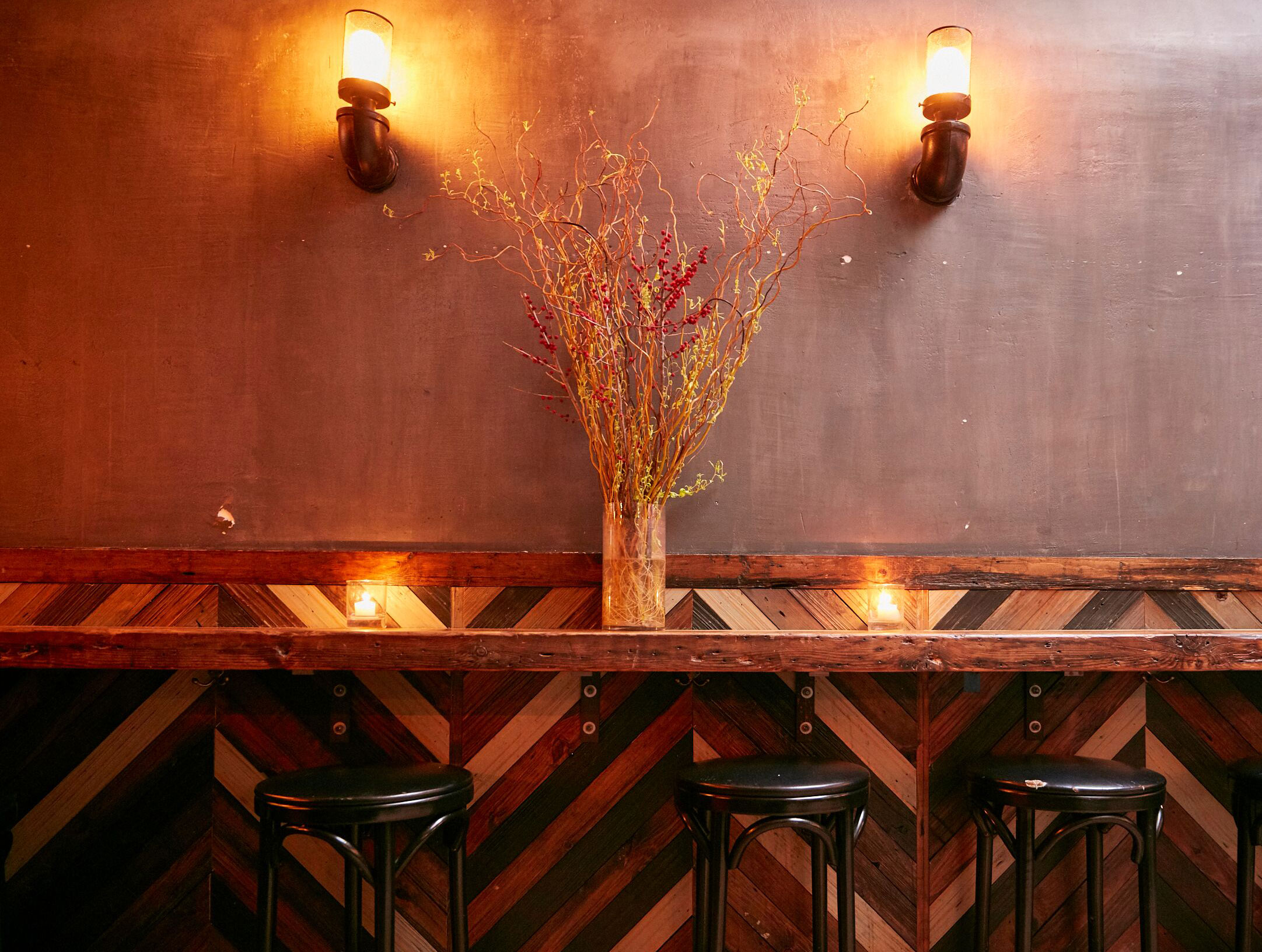 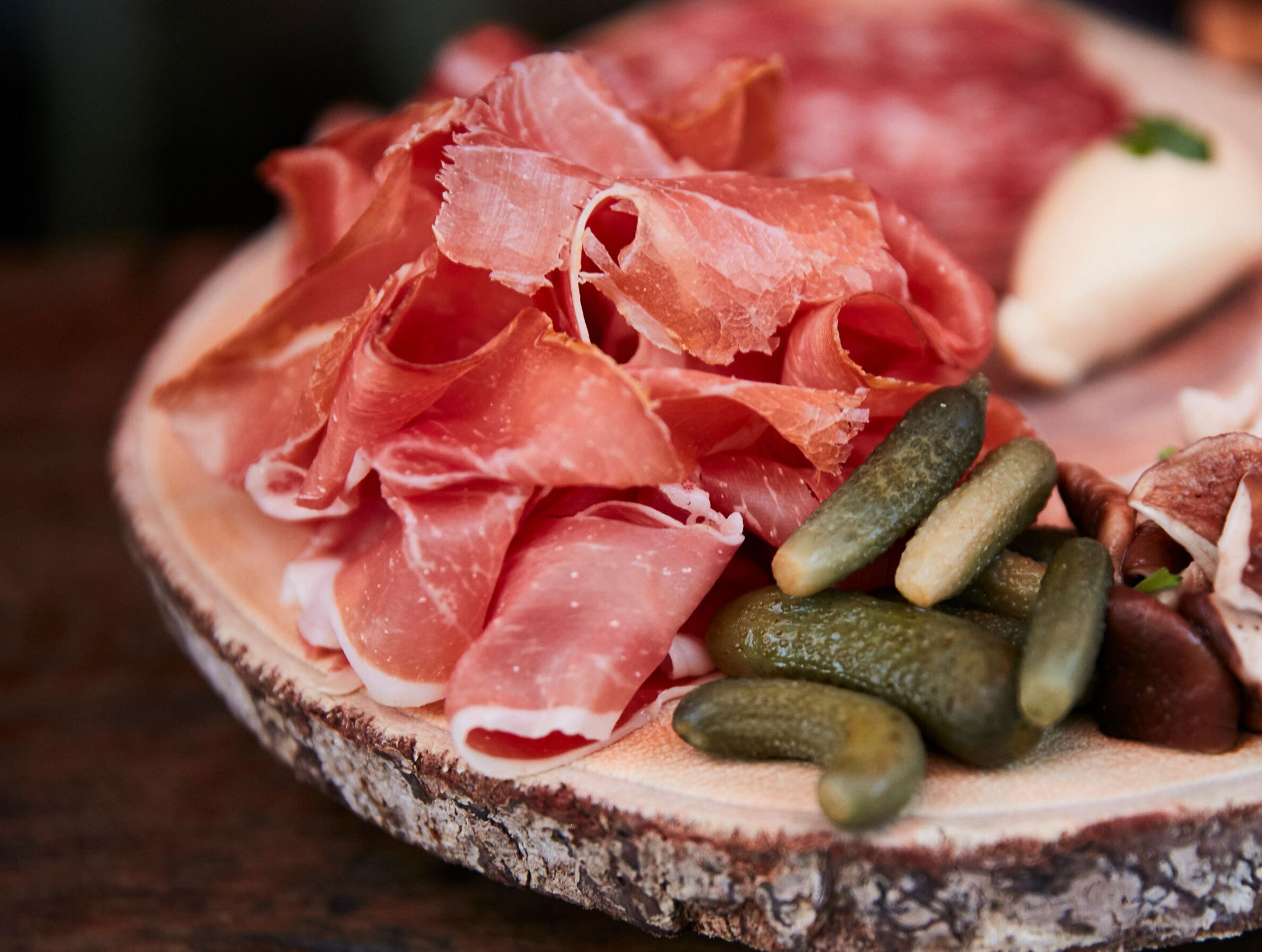 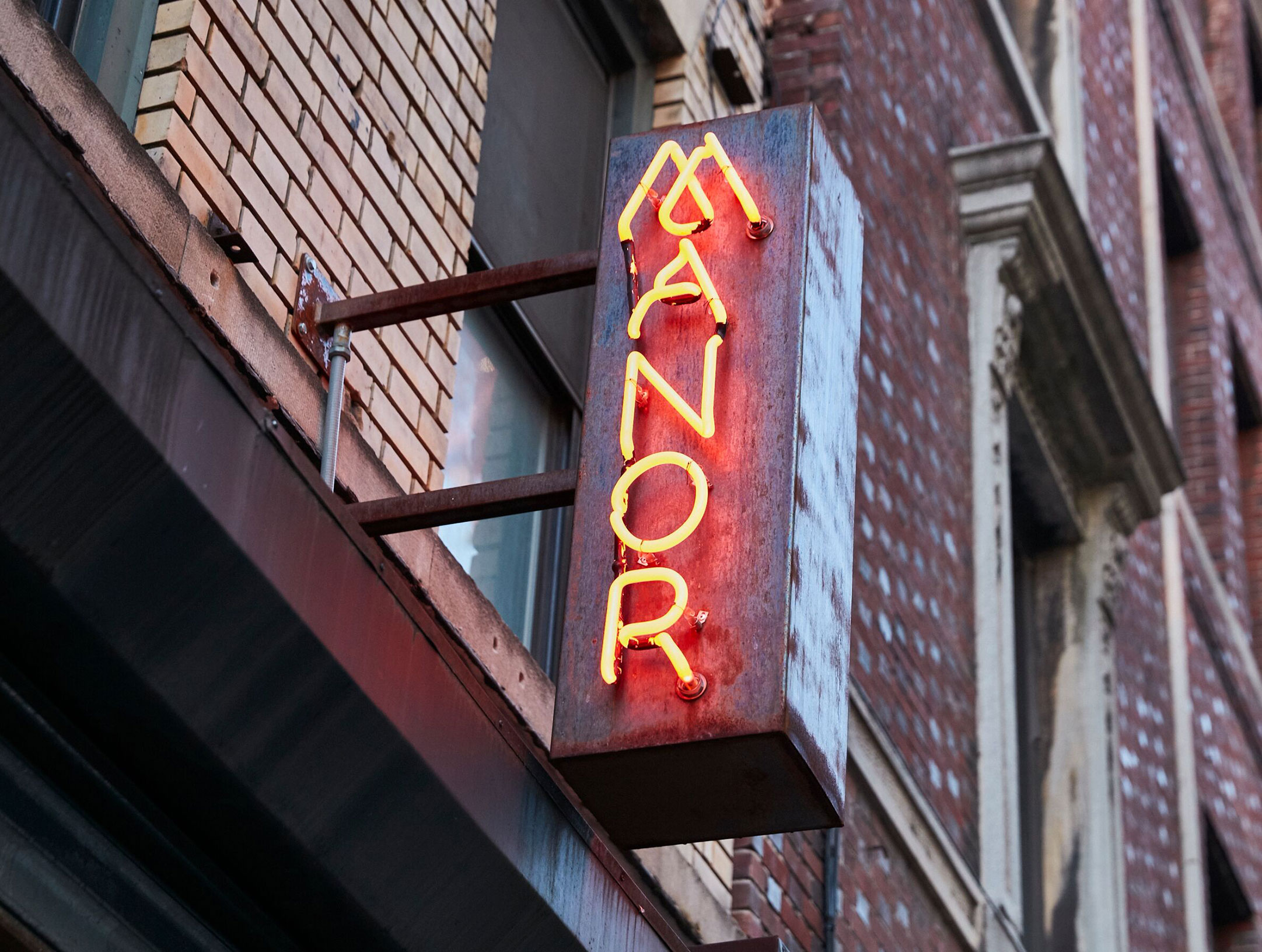