Victor Ma and his family — who love American Chinese food as much as anyone — have a simple goal at The Wei: To make authentic Chinese food accessible to everyone. Their action plan is straightforward, too. They serve it in a fast-casual setting on a busy corner of extremely central Downtown Brooklyn (a stone’s throw from BAM, LIU, and The Wheeler) with lots of foot traffic.

The family once owned Spicy & Tasty, a straightforward, decades-old, now-shuttered Chinese restaurant mainstay in Flushing, Queens. And now The Wei is like its millennial son: A minimalist, all-day spot in a former pawn shop with salvaged wood tables from Brooklyn Hillbilly, and original exposed steel walls.

The fare is a combination of Schezuan, Shanghainese and Taiwanese, and the ordering structure is a now-familiar process of base, protein and sides. The green fried rice (traditional jasmine rice with their secret scallion sauce, eggs and spices) is out of this world, as is the glazed roast pork, the bright purple eggplant and the crunchy bok choy. But the star of the show is actually the tiniest flourish: The list of garnishes that include crispy shallots, sesame seeds, fresh scallions, sour cabbages and turnips, and pickled radish. 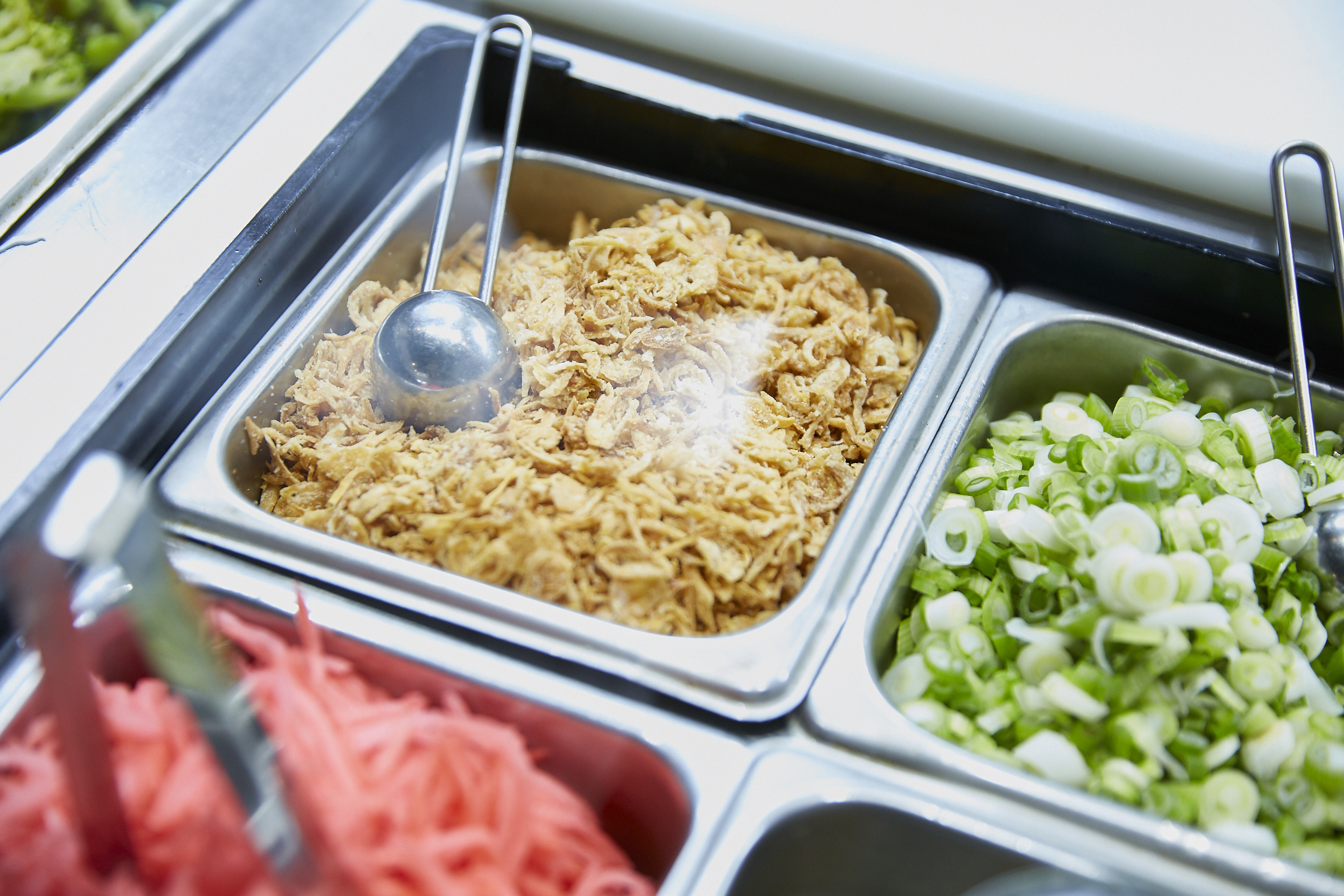 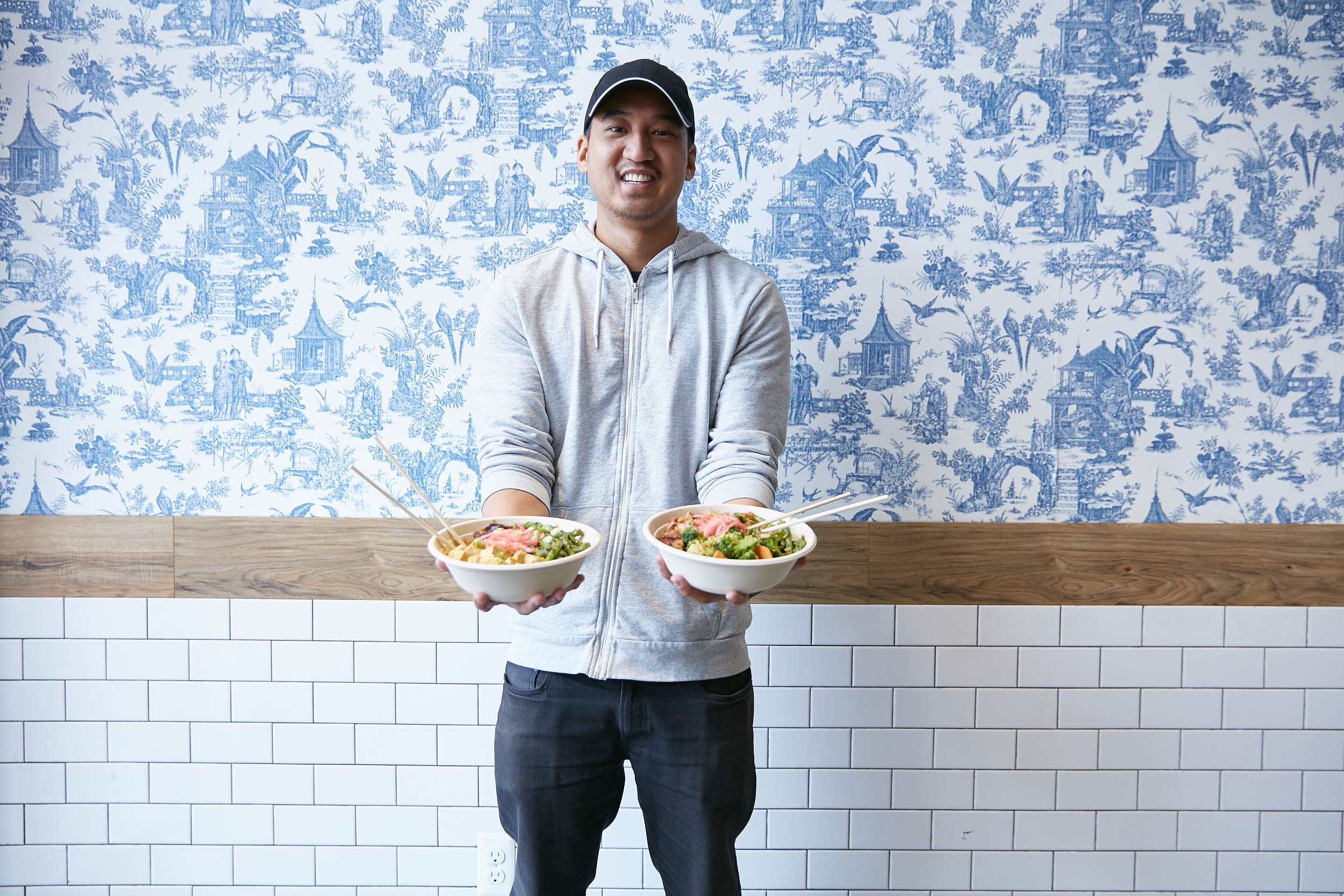 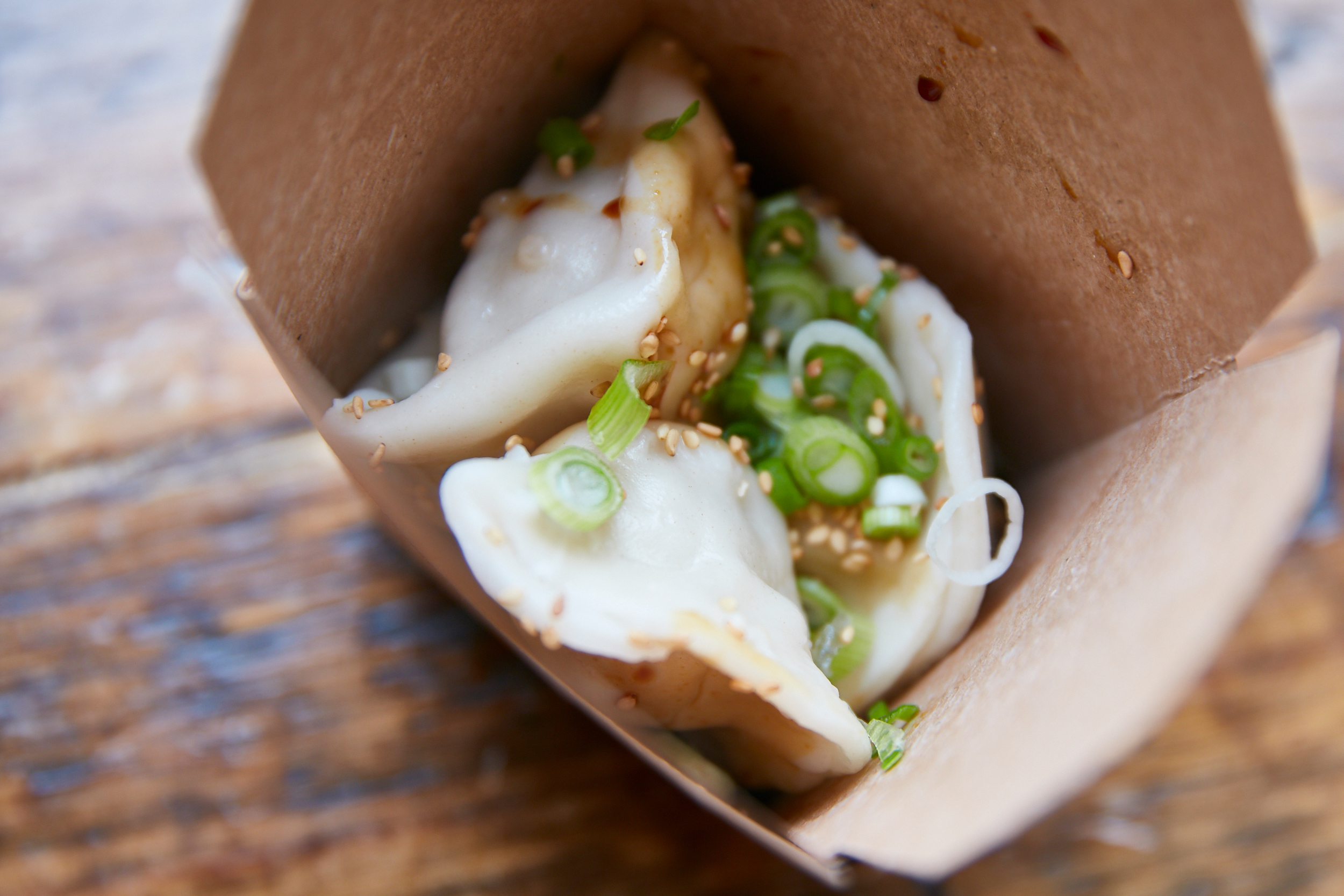 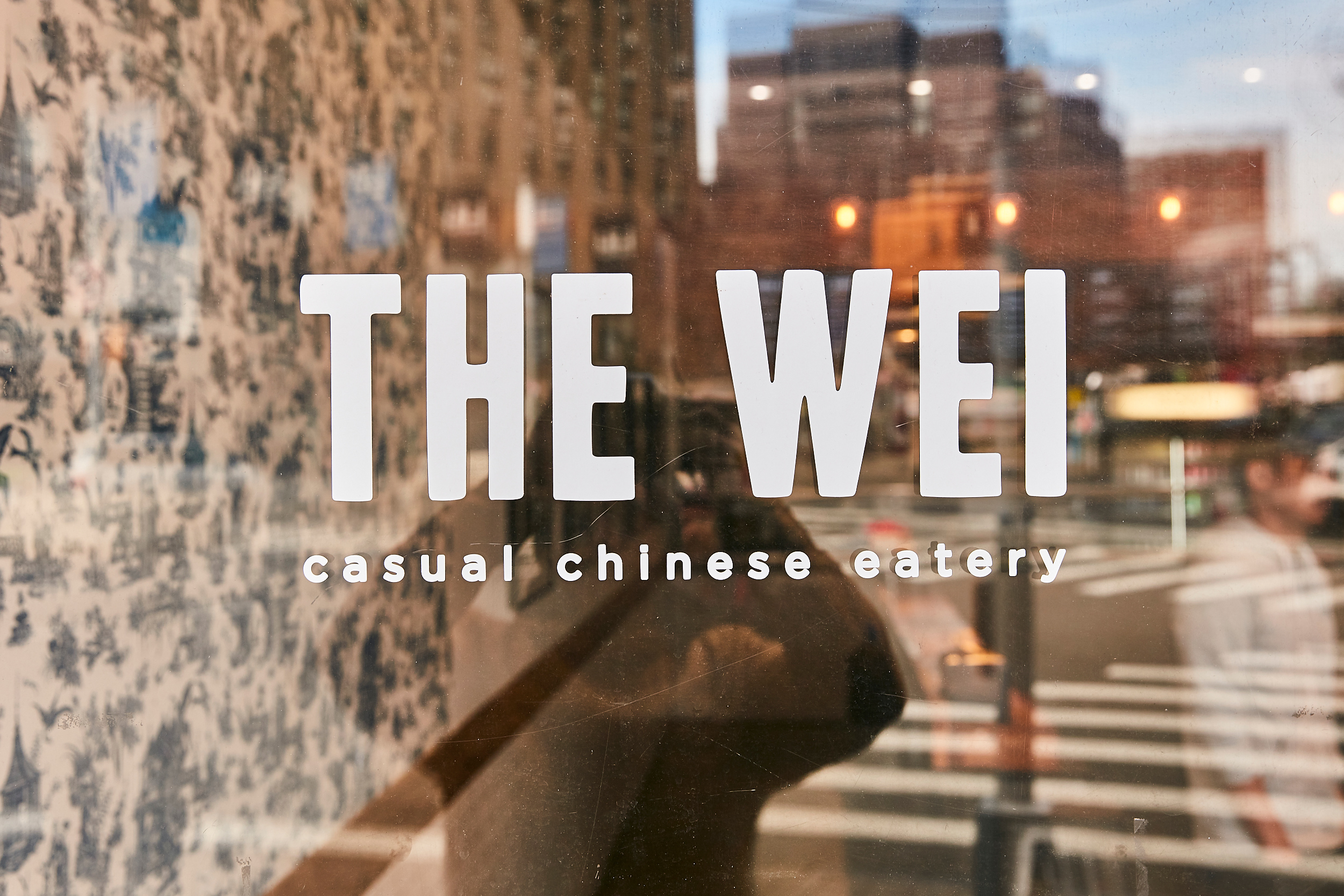 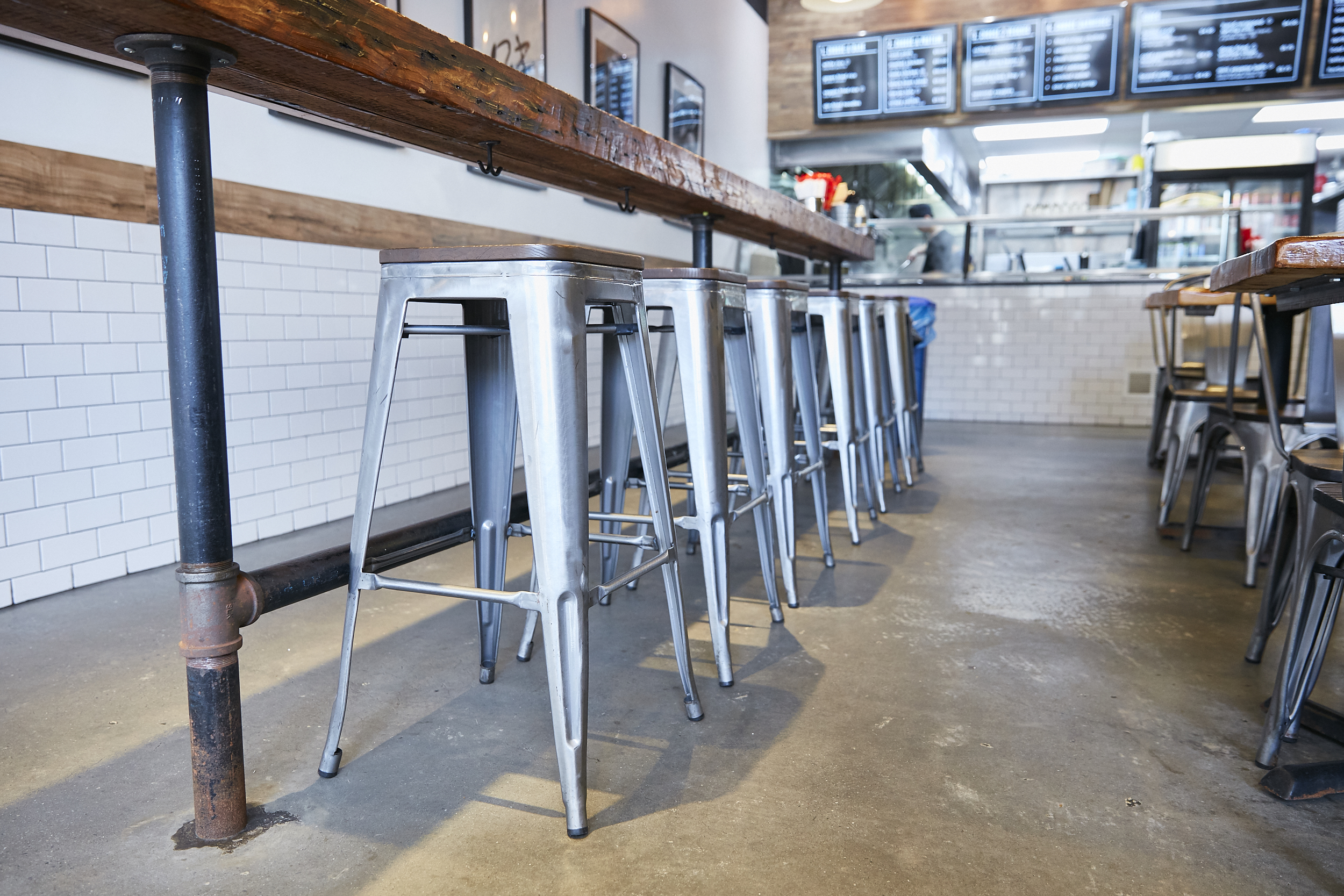