You can’t talk about Brooklyn history and tradition without mentioning Sahadi’s: The famed Middle Eastern market opened in Manhattan in the 1890s to serve and cultivate the growing Lebanese and Syrian communities, before then relocating to its current Atlantic Avenue location in the 1940s, after the construction of the Brooklyn Battery Tunnel. It’s been a family business since day one, and Ron, a third-generation Sahadi, began working in the store on Saturdays back when all his friends were doing whatever teenagers did on Saturdays. Today, the store is as busy (and as beloved) as ever, and still patronized by the Middle Eastern community, families and young professionals alike. Ron now runs the show, with his daughter helping out once a week in the back office. He says the secret to their success is that they never skimp on quality, which is easy to do when you’ve been developing relationships with suppliers for over a century.

Ron also told us that he eats lunch at Sahadi’s every single day. Inspired by his daily order, we asked him what to order for the team if we wanted be the hero of that next lunch meeting back at the office.

– A generous serving of crisp and refreshing Greek salad.
– A tray of light, chewy, pillowy spanakopita.
– Several heaping scoops of their thick, creamy, tangy Labneh.
– A few containers of their nutty, rich and smooth hummus.
– A sky-high pile of warm Za’atar bread. 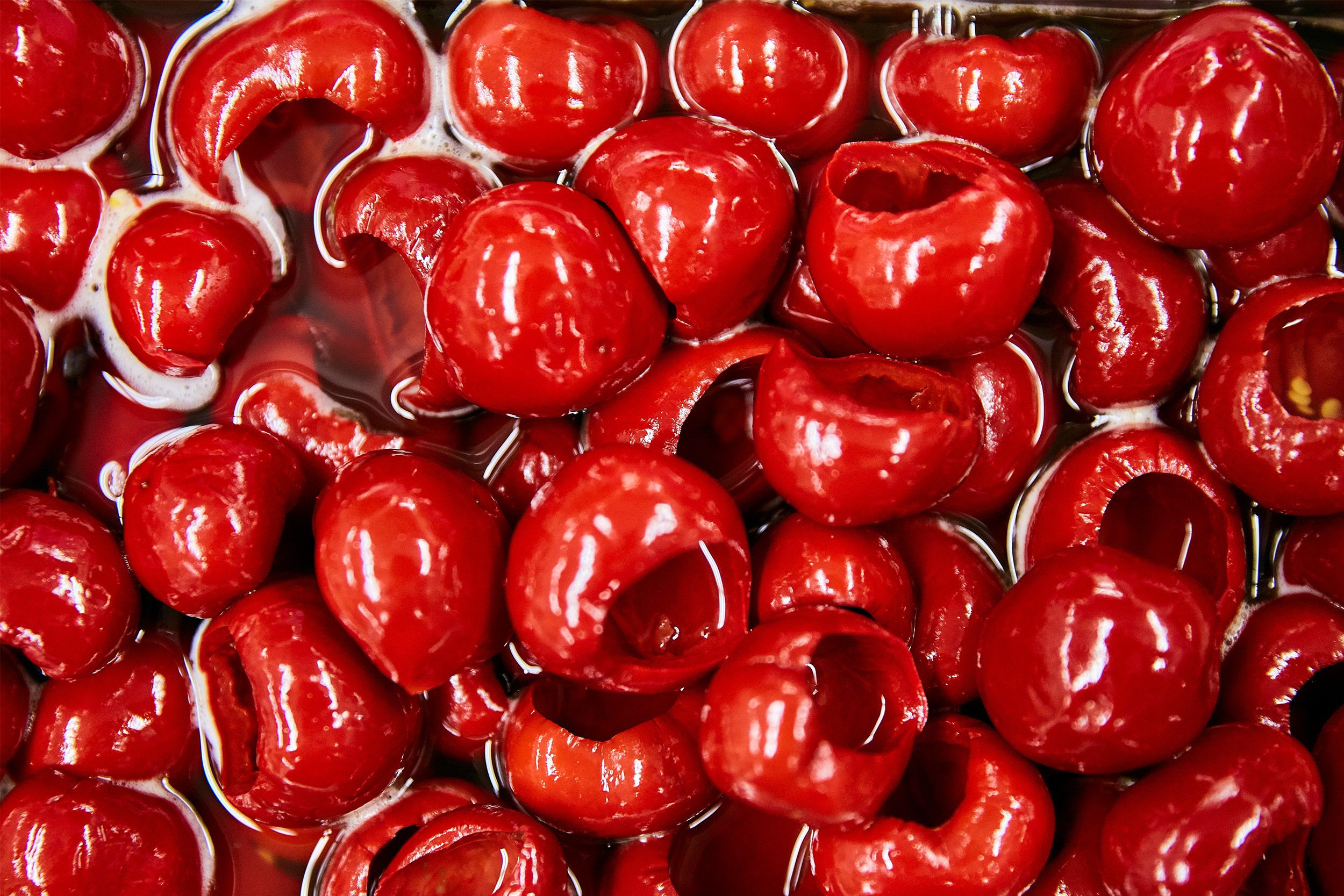 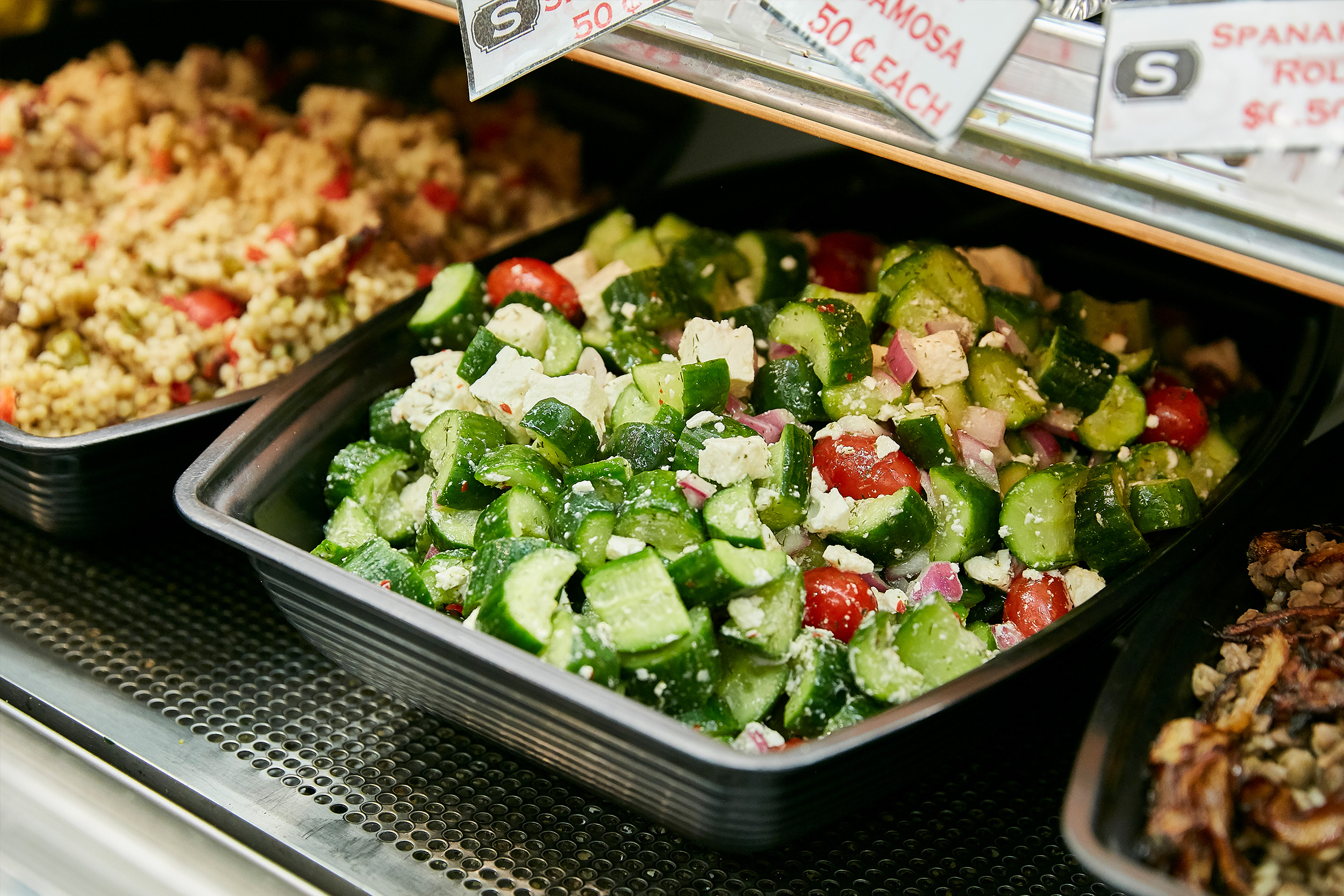 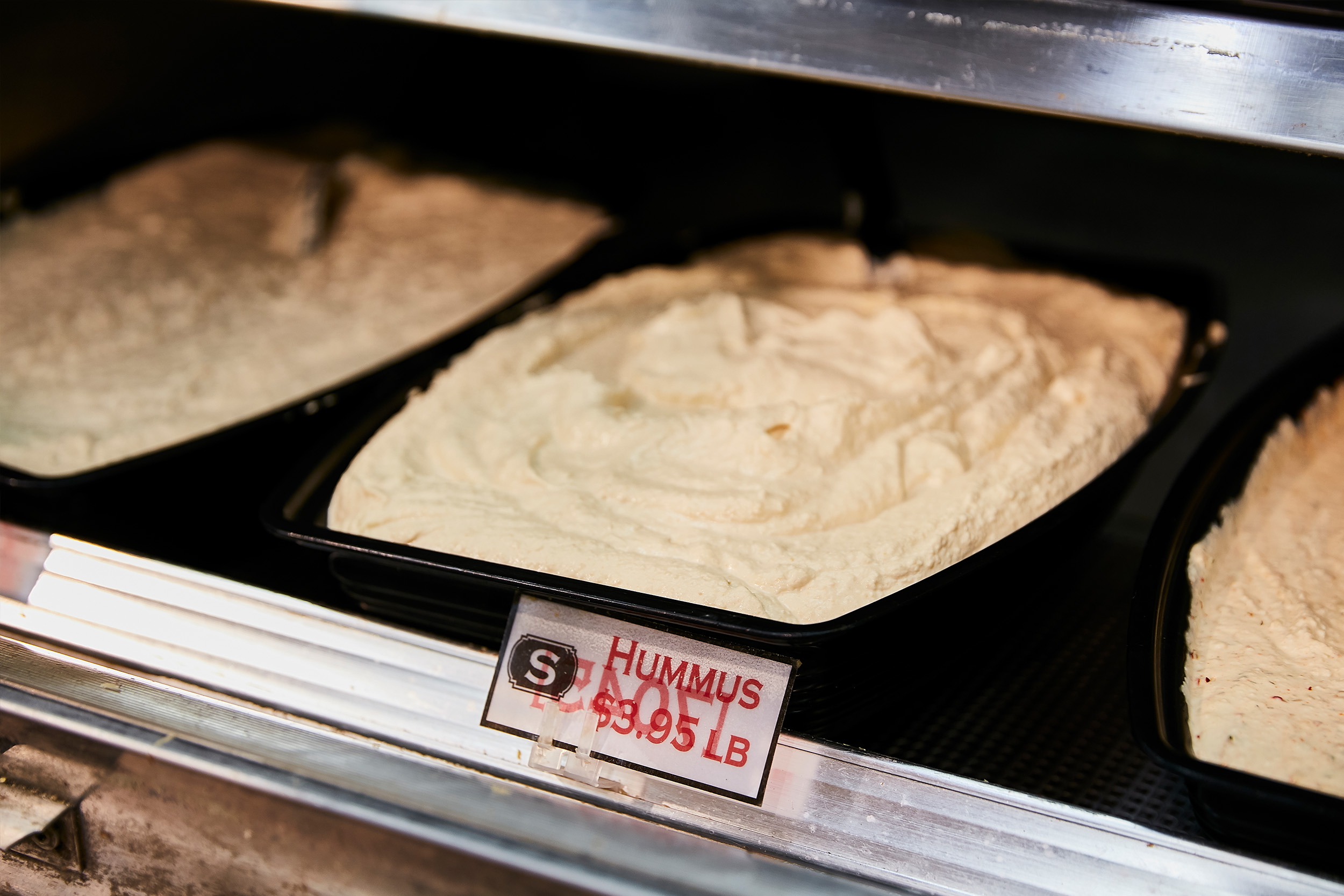 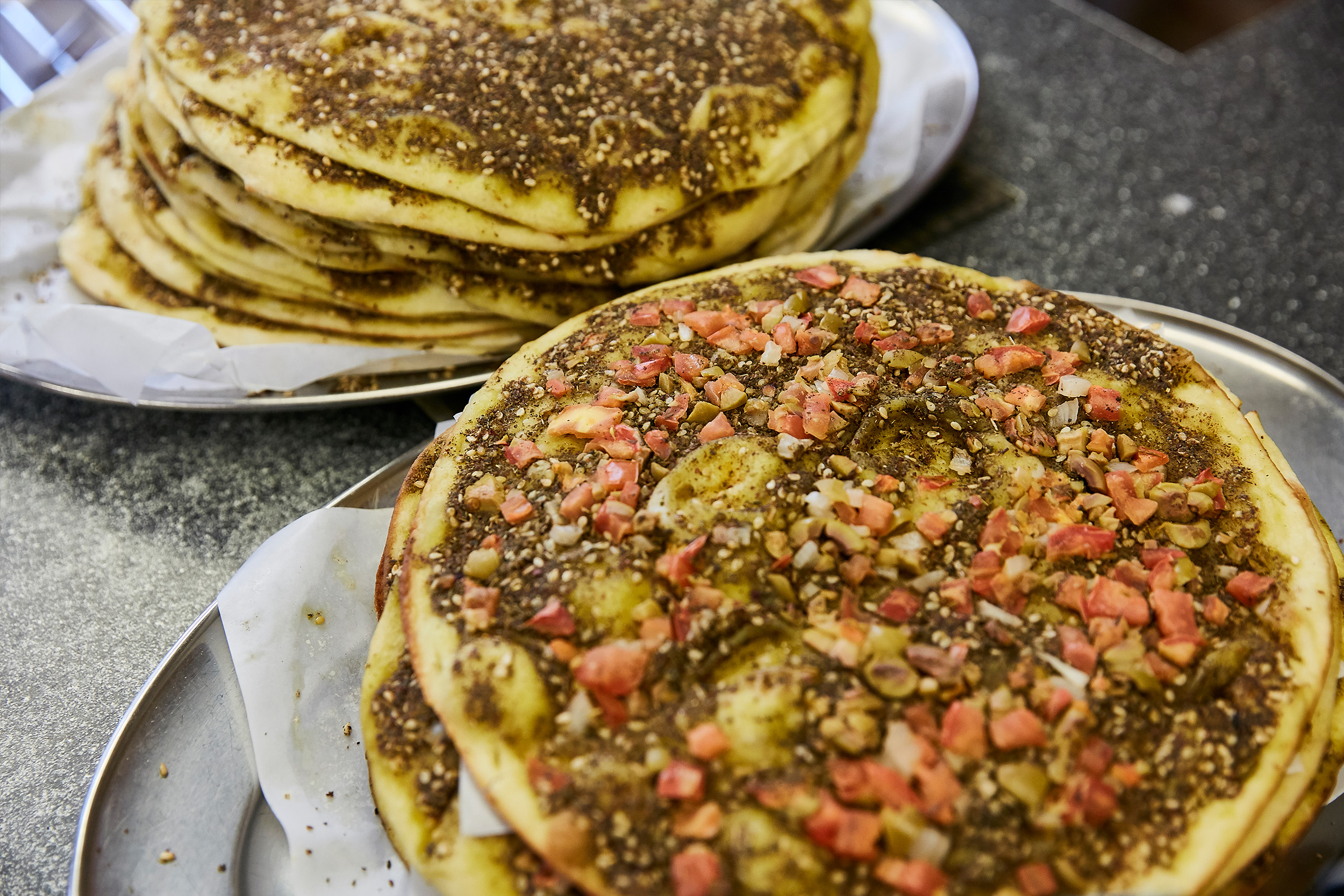 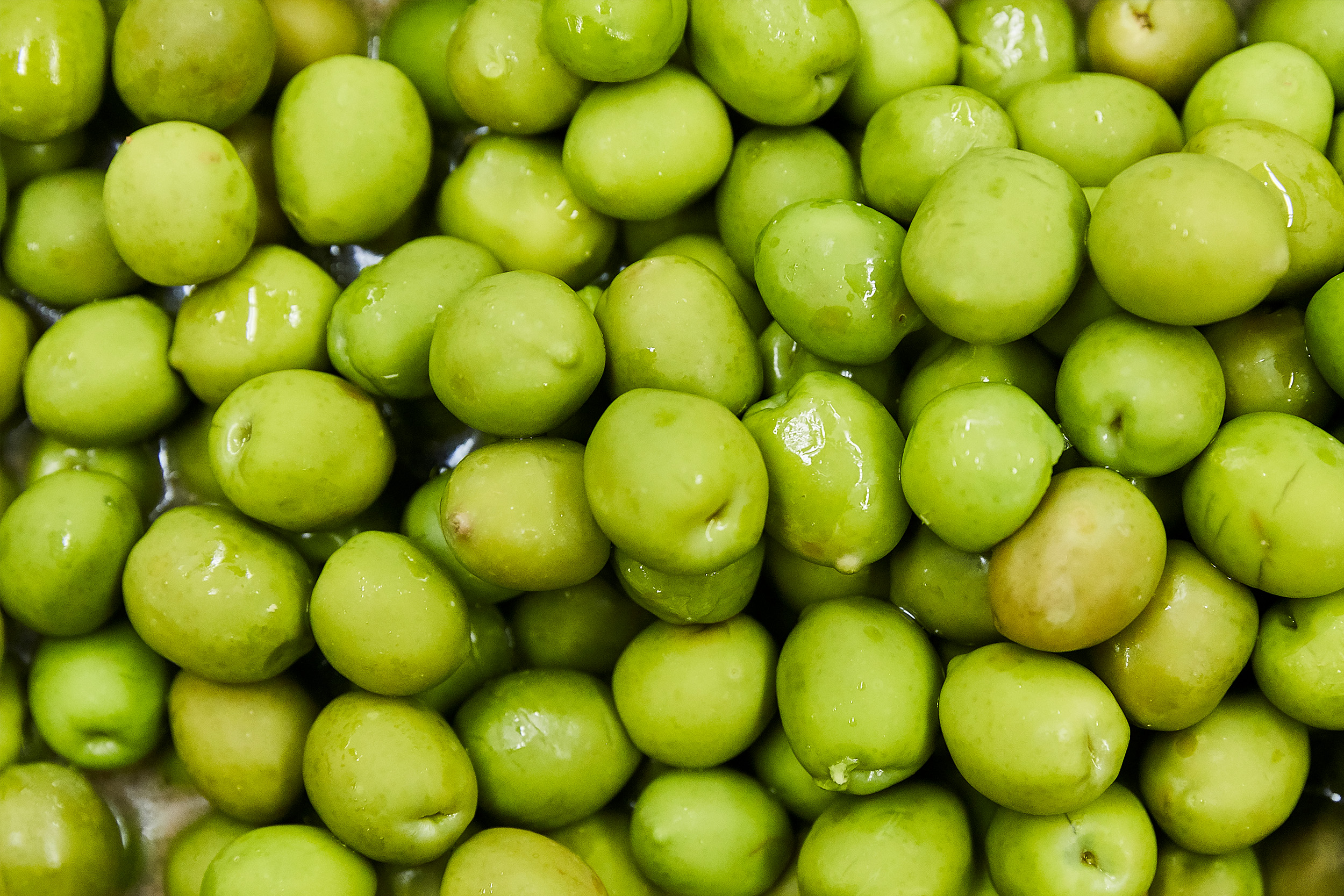