Fort Greene Park is a leisurely fifteen-minute stroll from The Wheeler, making it a pretty solid spot for lunch. Here, five things you probably don’t know about the historic green space.

1. It was Brooklyn’s first park! This year it turned 151 years old.

2. It was designed to echo the natural topography of Brooklyn (and there is a great view of lower Manhattan at the top).

3. Fort Greene Park was designed by the team behind Central Park and Prospect Park.

4. A group of rebel artists once put up a bust of Edward Snowden in the park that went undiscovered for several hours. It was then hastily covered with a tarp and the perps were slapped with a $50 fine, but then they sued the city for the bust back — and won. Mere hours later, three unrelated artist put up a hologram of the missing sculpture in its place.

5. It’s sacred ground: Some of the remains of the prisoners who died on British prison ships during the American Revolution are buried in a crypt at the base of the Prison Ship Martyrs Monument at the top of the park. 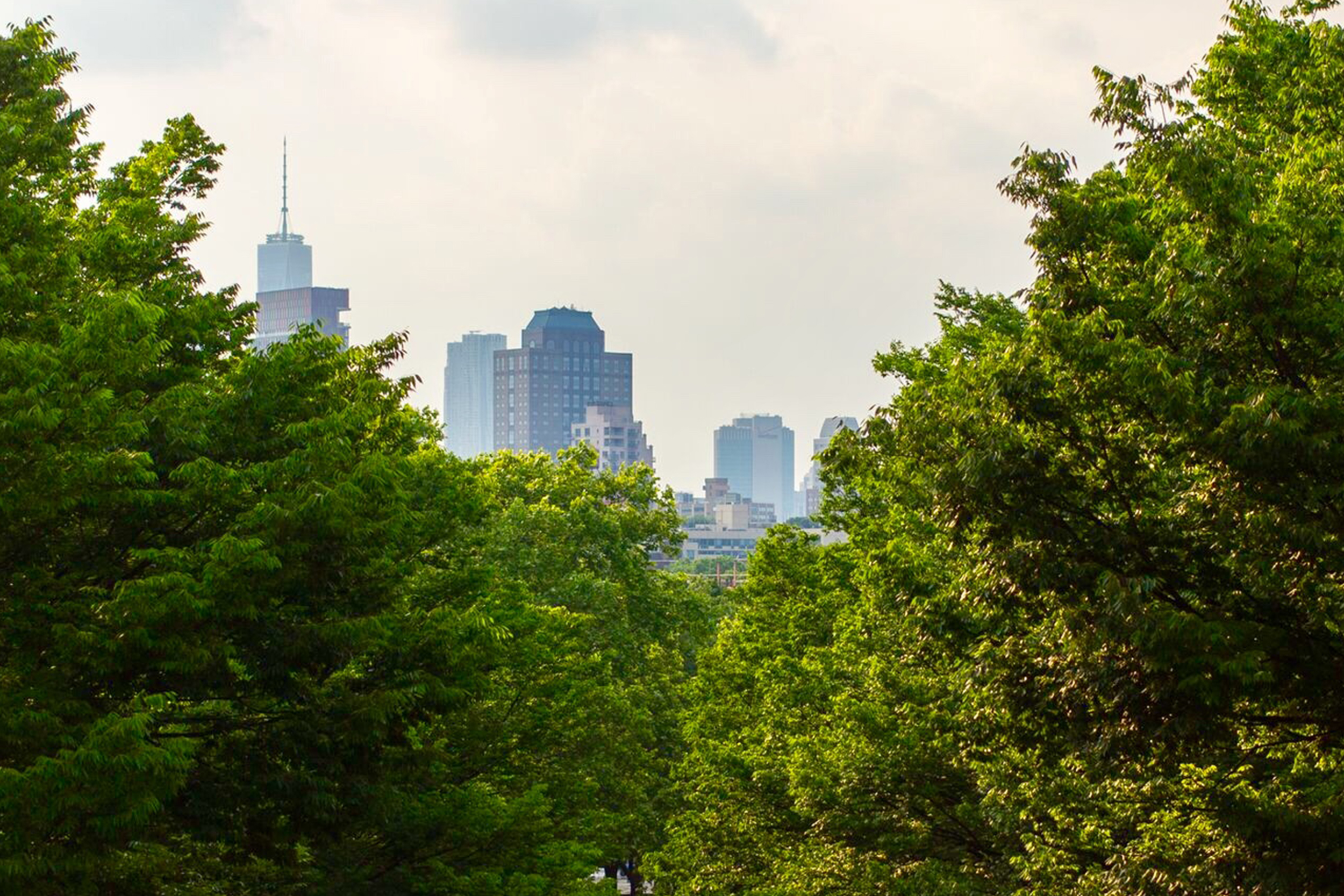 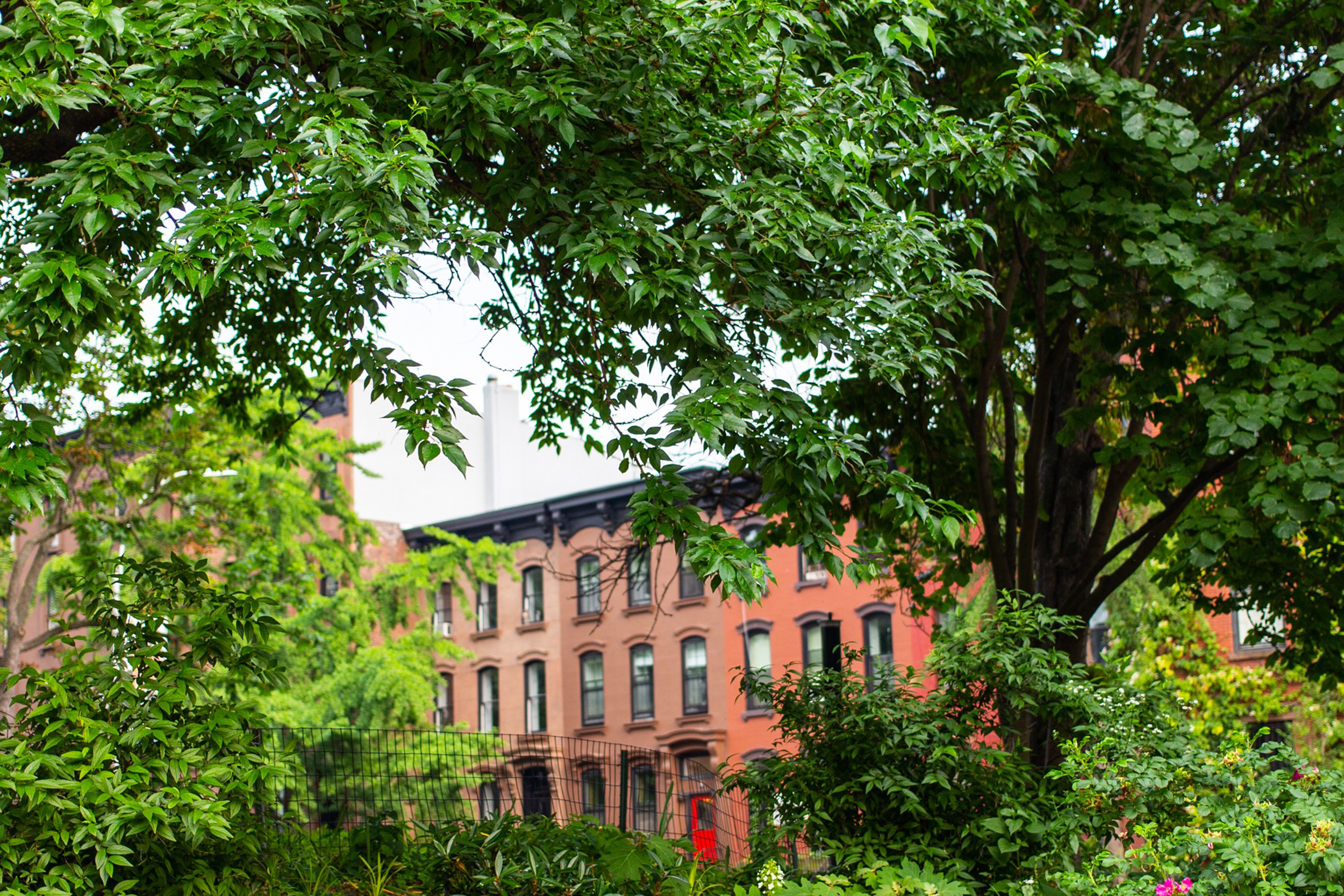