Go To This Atlantic Avenue Menswear Shop For The Clothes, Stay For The Company (And To Get The Scoop On The Brooklyn Nets)

Looking for some fresh summer threads? Stop by menswear shop Antler & Woods on Atlantic for a lim-ited edition baseball hat or t-shirt you won’t see on anyone else at that BBQ. (Or maybe you will: The secret may be out after a recent New York Times feature on co-owner and designer Michael Dinzebach.)

The shop boasts the kind of friendly, chill vibe you expect to find at a friend’s apartment. Vintage pen-nants are sold alongside the shop’s namesake designs. Minutes after arriving, Dinzebach will invite you to come back for Rosé Saturdays, a time to hang, drink and, sure, shop. It’s no wonder, then, that it’s be-come a destination shop of sorts, with clientele coming from all over and ranging from tourists, neigh-bors, skateboarders, celebrities — and the Brooklyn Nets, who tapped Dinzebach and partner Caitlin Quinn to design the team gear. “The NBA came to us and said, ‘Let’s do something different’,” says Dinzebach. “It’s nice to be a little person who big people are reaching out to.”

YOU MUST BE DOING SOMETHING RIGHT IF THE NETS CAME KNOCKING. HOW DID THIS ALL COME ABOUT?
It all just kind of happened. I was upstate one weekend and thought of name Antler & Woods. I didn’t know what Antler & Woods would be yet, but I put my money into figuring it out. I quit everything else, went full-fledged in. It was either sink or swim. If I had known how much work it was going to be, I think I would have been pretty overwhelmed. [Laughs.]

TALK TO US ABOUT THE CLOTHES.
We look to design pieces that work on busy city streets and dusty country roads. Stuff a kid in Missouri could wear just as easily as a skateboarder from Downtown Brooklyn—the way each guy wears it may have different meaning, sure, but both look cool.

WHY DOWNTOWN BROOKLYN?
I love it here. I used to live upstairs [from the shop]! It’s a nice mixture of artists, 9-to-5-ers and neigh-borhood locals. There’s a real sense of community. And there’s great places to go after work, too: Robert Bar, Livingston Manor, Grand Army. And Bijan’s! The food is so good there. 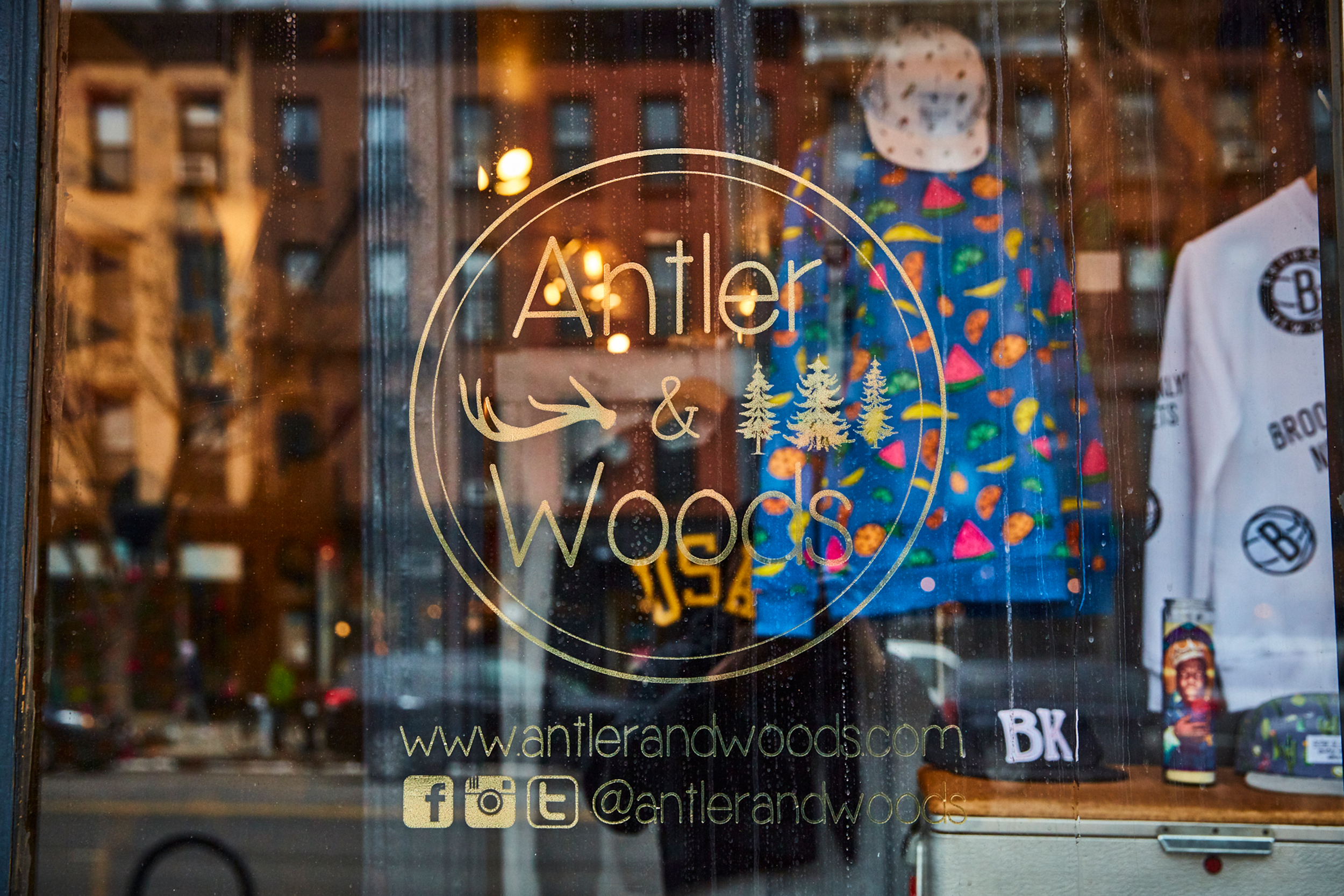 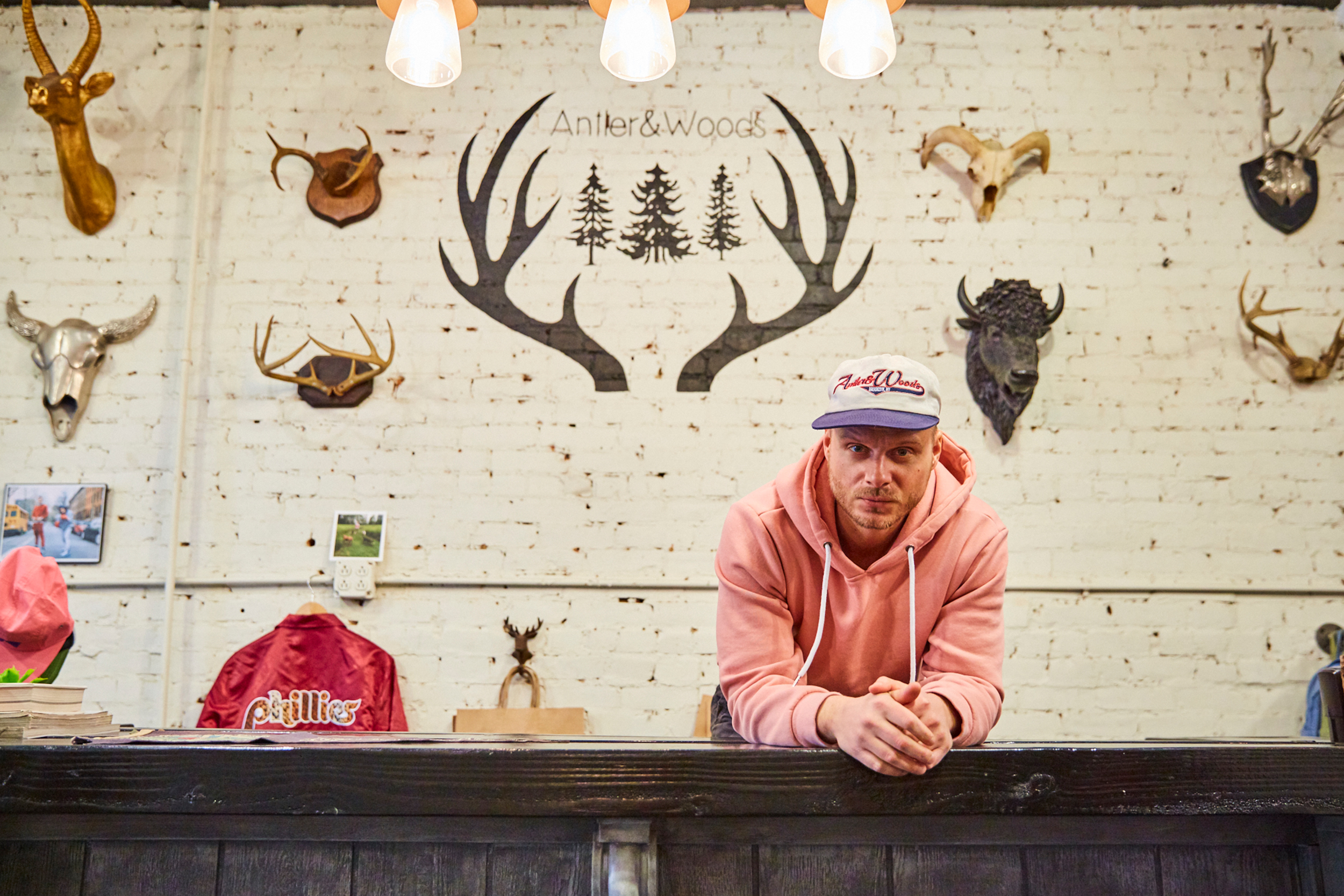 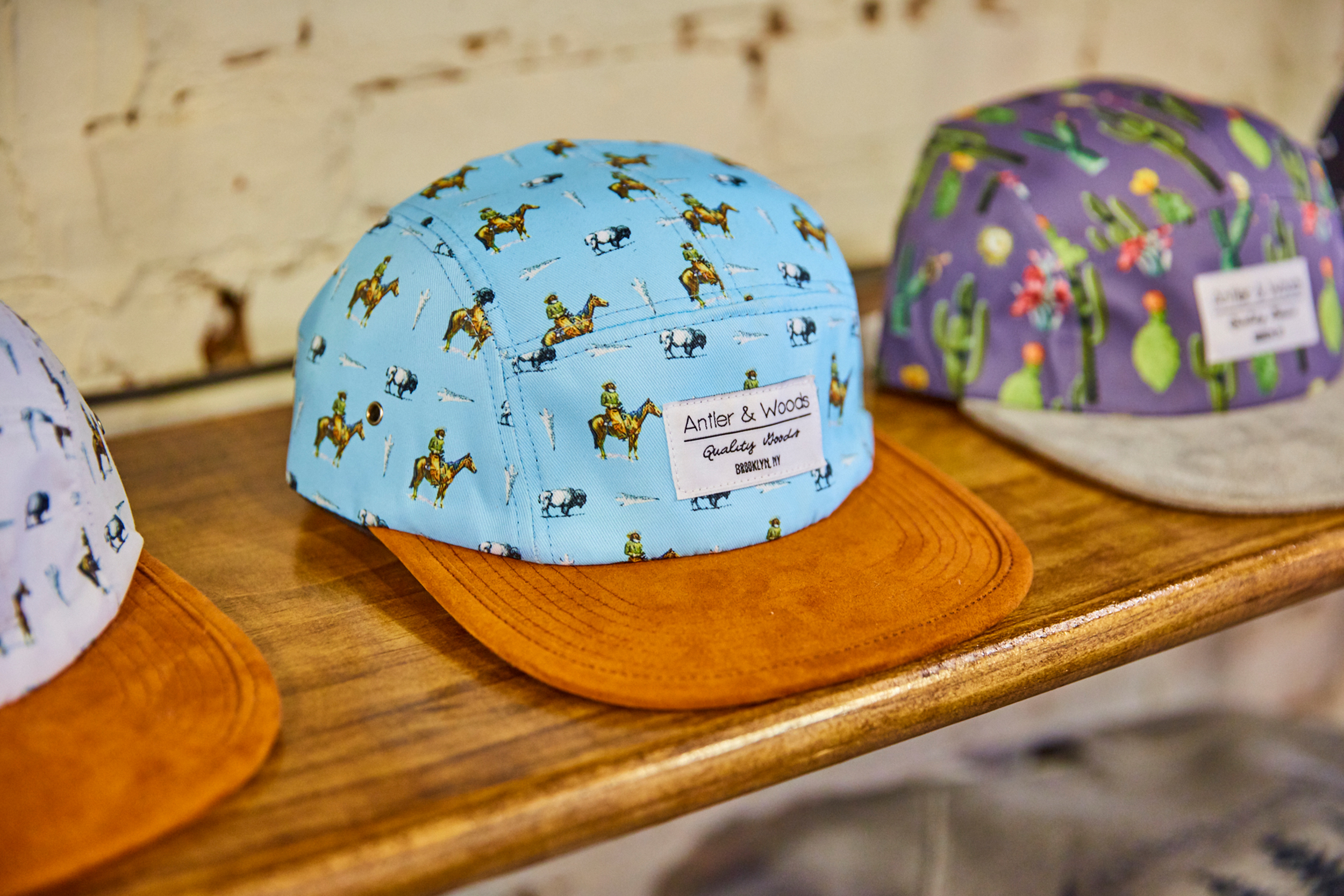 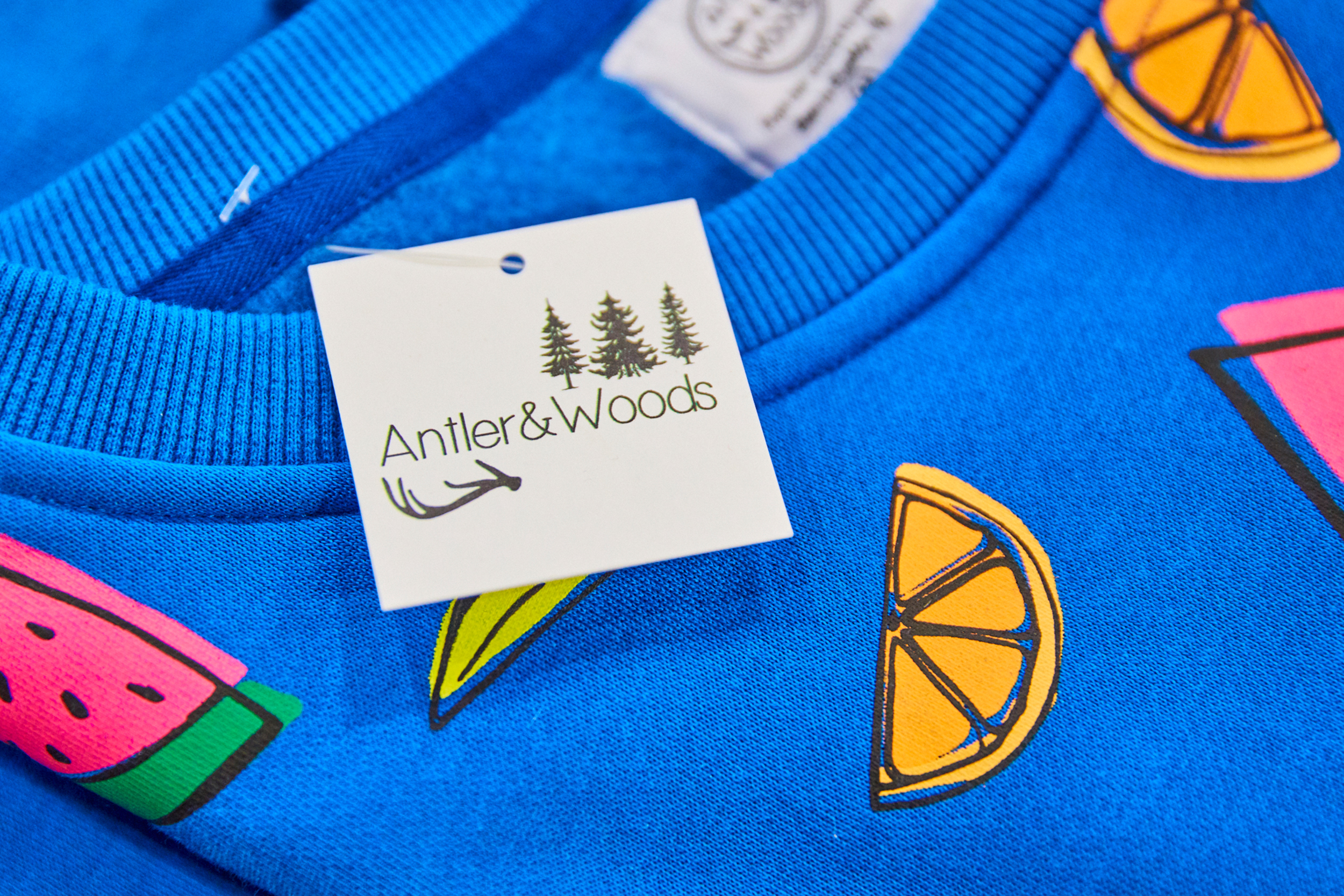 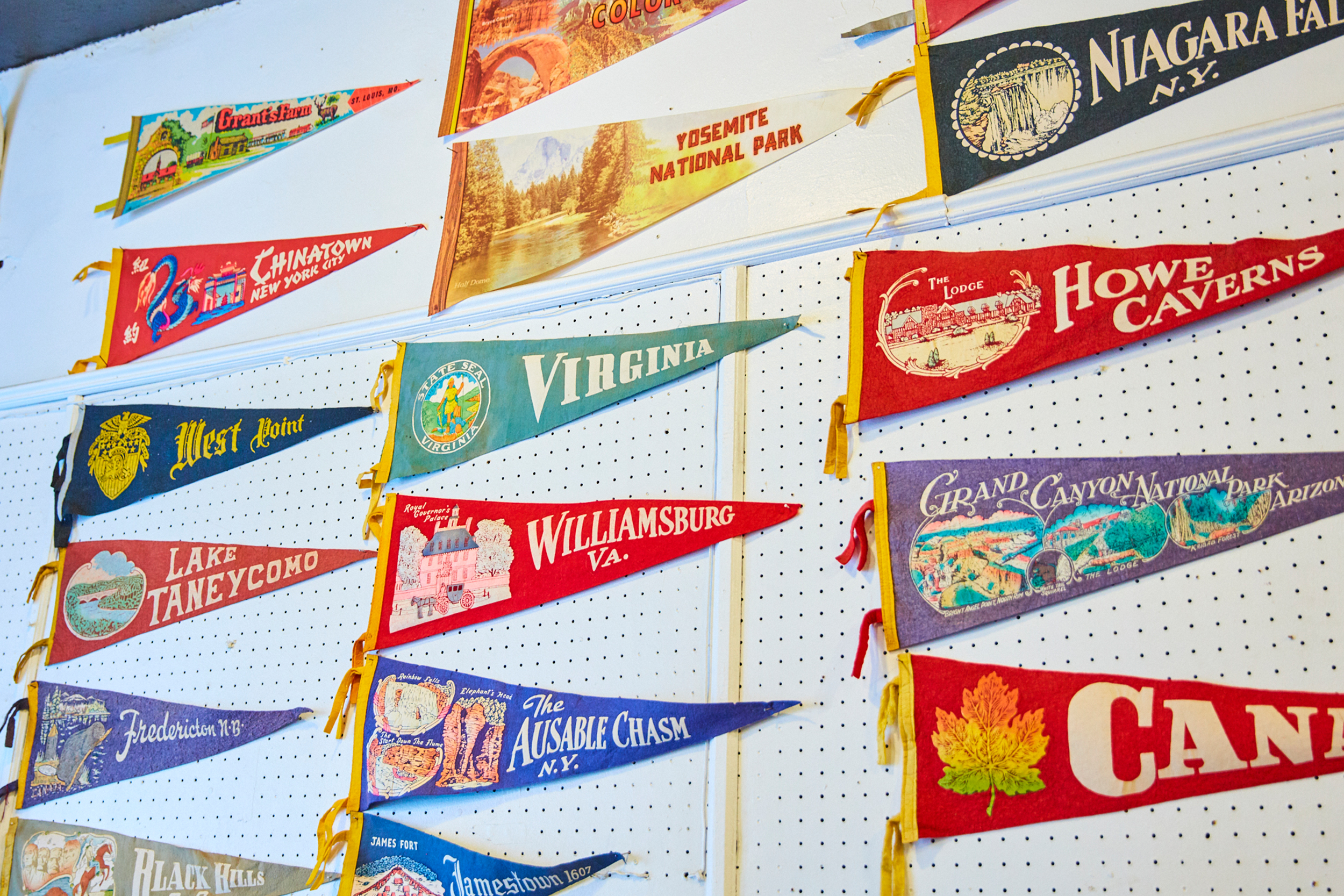 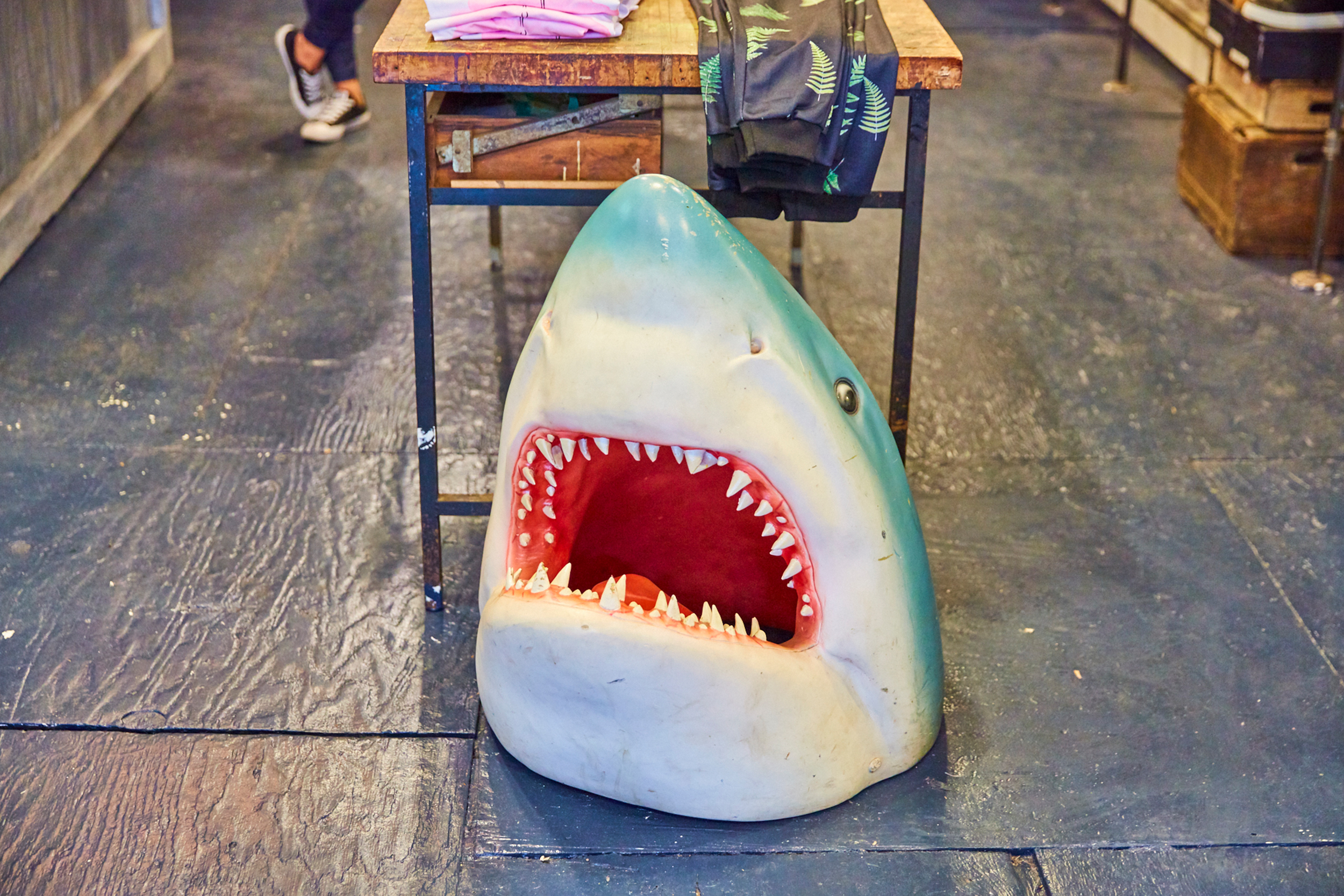